Your next escape is to Guanajuato 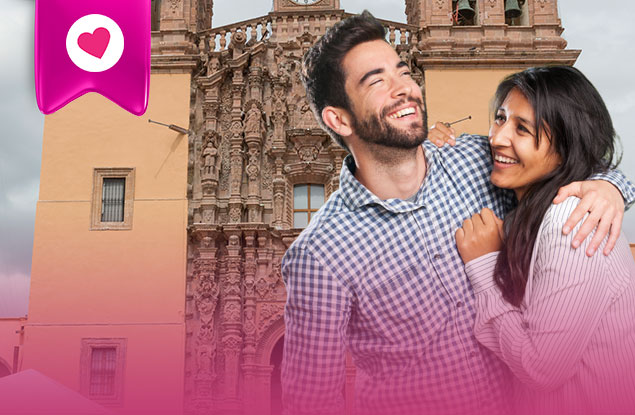 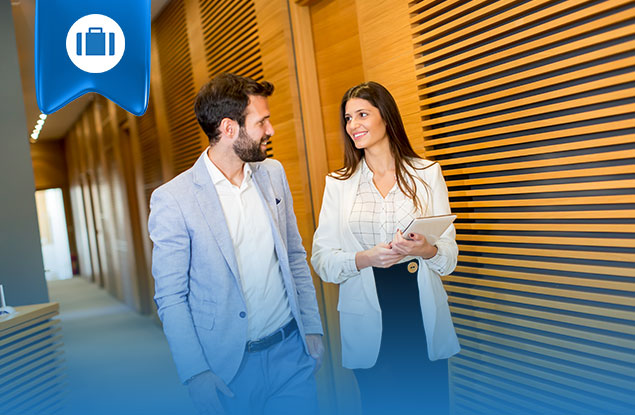 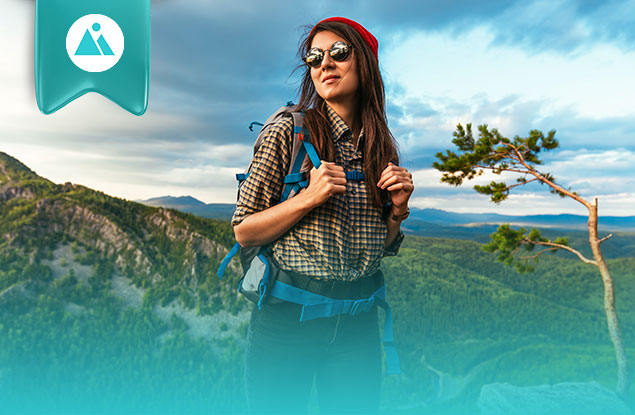 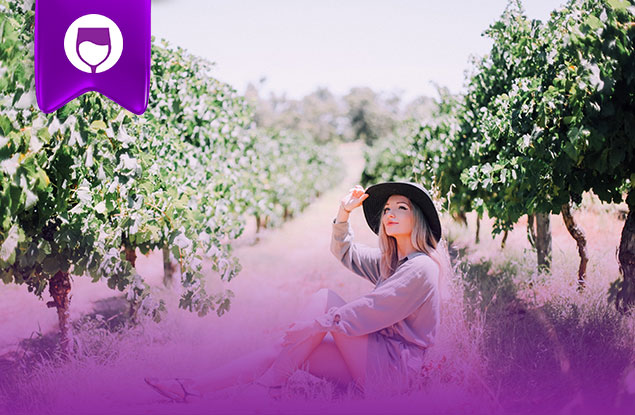 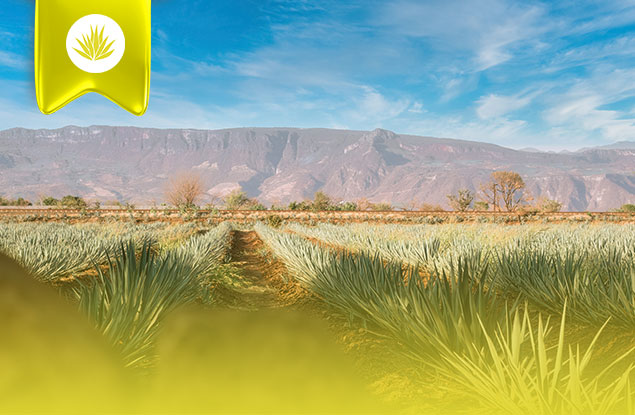 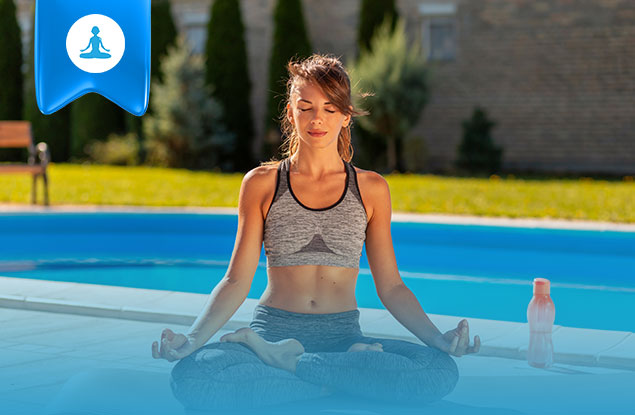 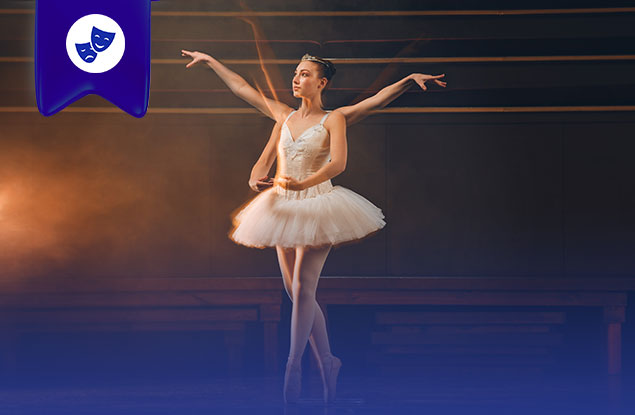 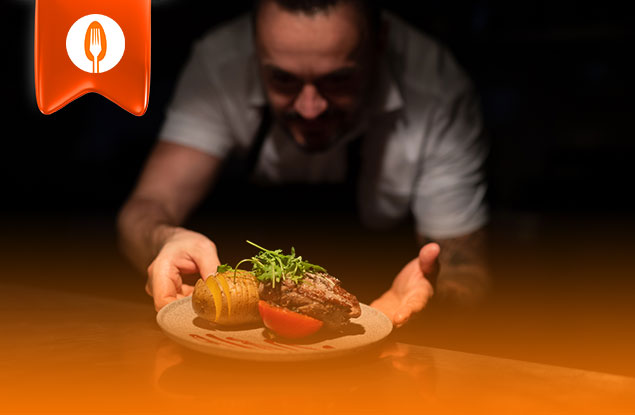 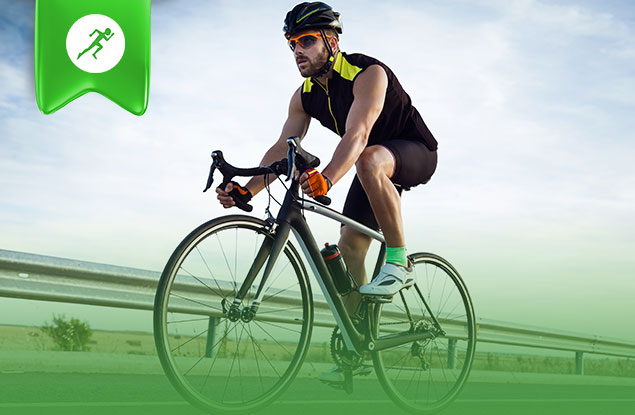 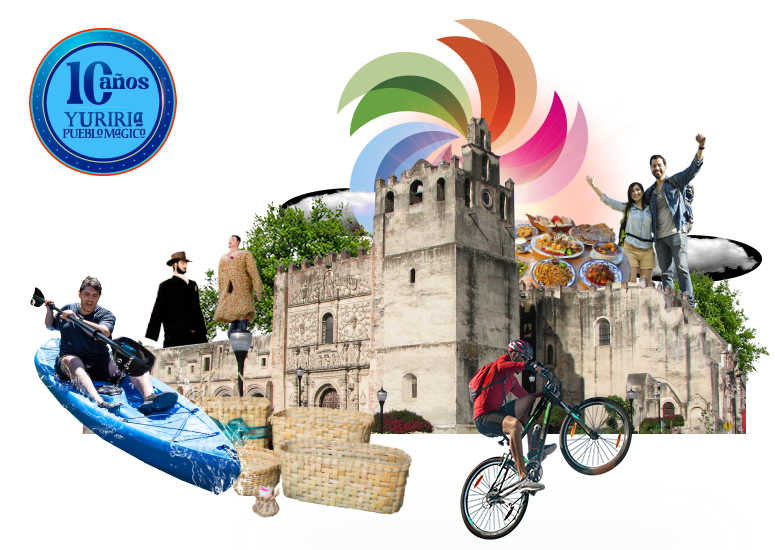 Yuriria is widely-known for its artisanal ‘tule’ weavings, especially tapestry and basketry. Tule is a tall wetland grass that grows in the region also known as viscid bulrush. Handicrafts made with corn leaves, traditional ‘rebosos’ or Mexican shawls…

This town was once the first territory in Guanajuato to be officially recognized as a city. A unique architectural heritage is preserved by its olden haciendas and nunneries. 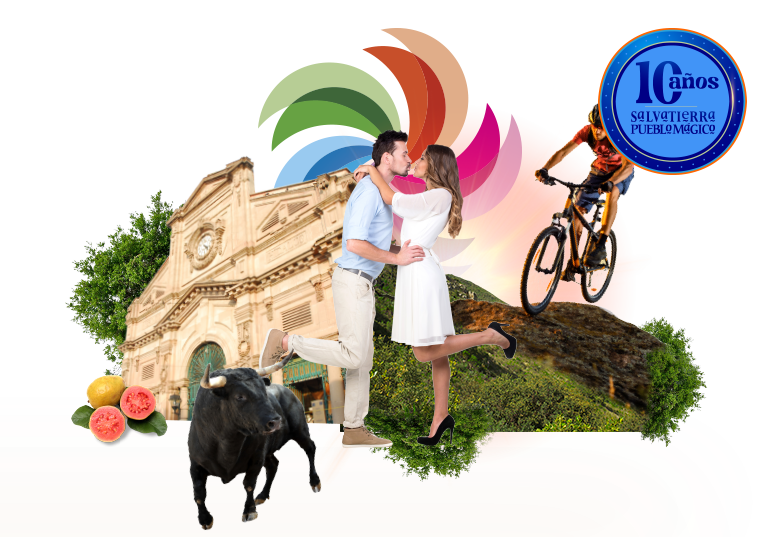 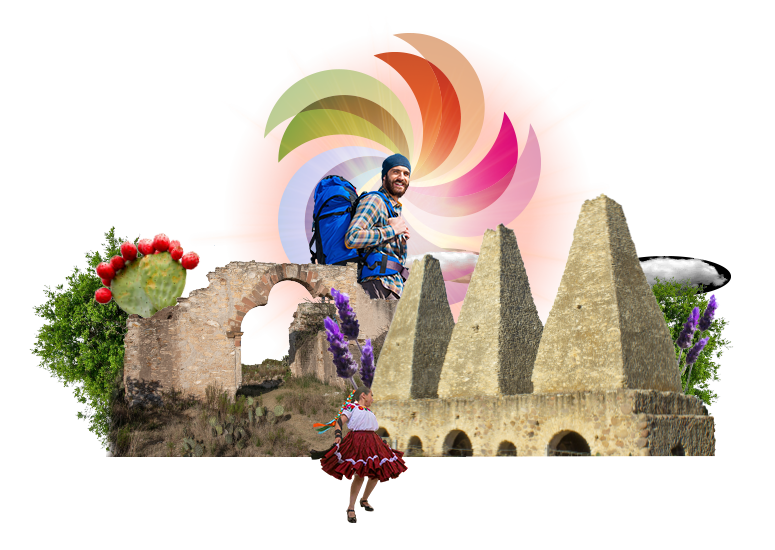 An enigmatic town founded on Chichimeca native land. During the Spanish rule, the town developed a prosperous mining industry that continued through the Porfirio Díaz era… 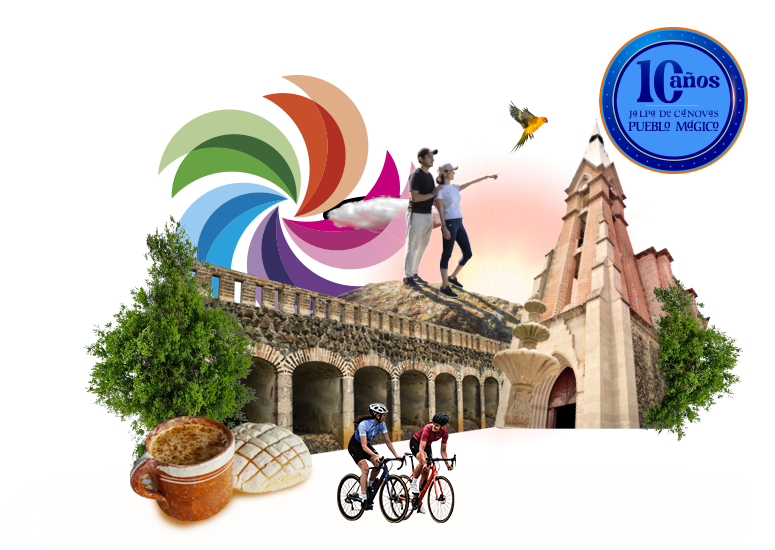 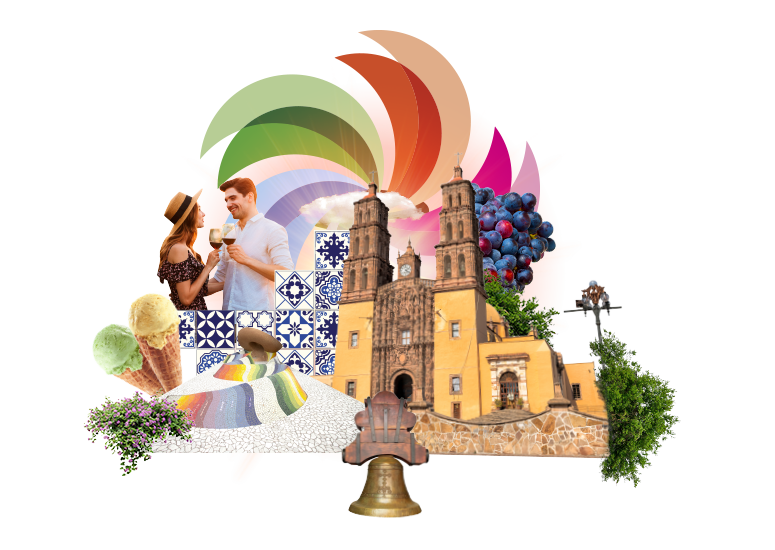 This was the first town ever to be designated as a Magic Town in the state. Momentous events in Mexican history took place in the streets of Dolores Hidalgo, namely, the events that set ablaze the Mexican War of Independence movement…

The latest Guanajuato town to be  designated as a Magic Town thanks to the conservation of cultural manifestations such as the native Otomí cuisine, the traditional ‘molcajete’ bowl made by local artisans using volcanic rock and the Chichimeca Gamares folk dance… 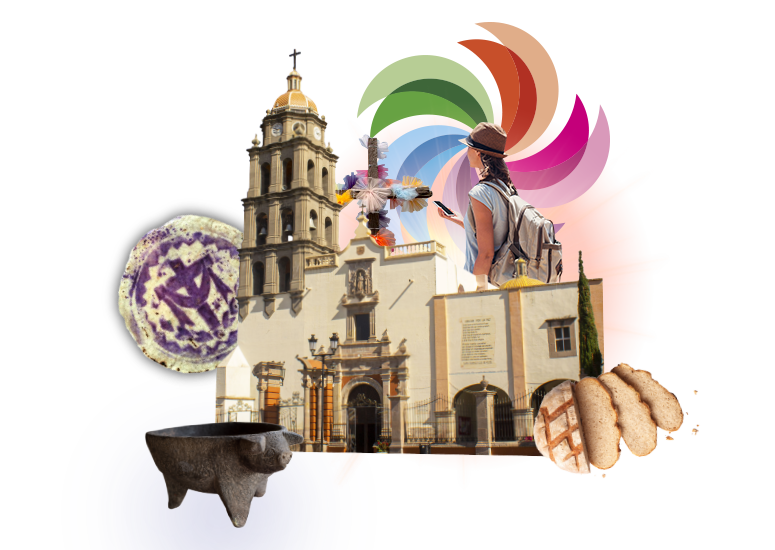 Take the advantage and

ESCAPE BIG to GUANAJUATO with Hoteles-City

This season take advantage and get away to Guanajuato with Hoteles-City and get preferential rates!
Read more

How long has it been since you got lost in Guanajuato?

Guanajuato is home to great sports expressions, world-class events such as the WRC Rally Mexico, but it also offers the option of experiences for those looking for more… 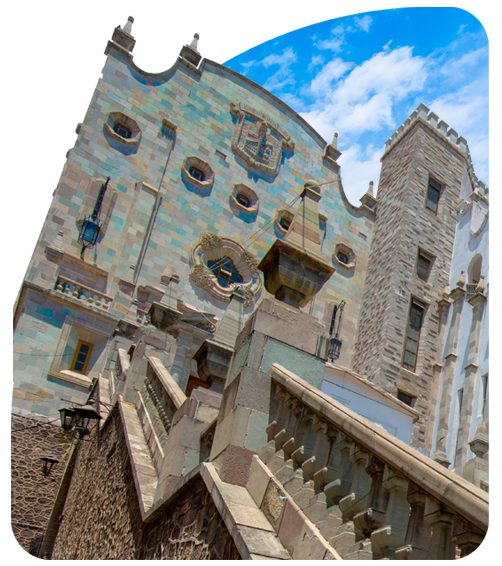 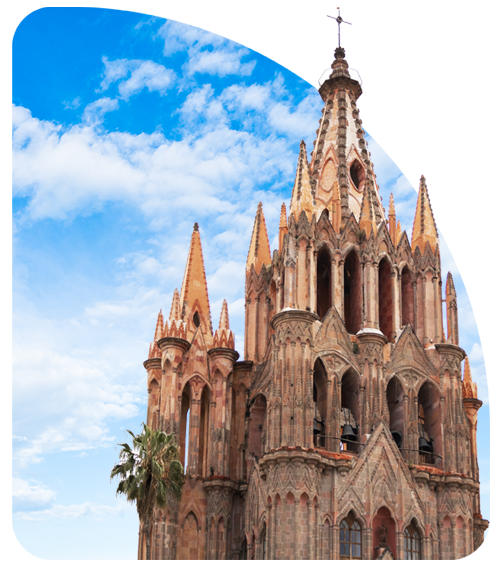 San Miguel de Allende is the best city to visit 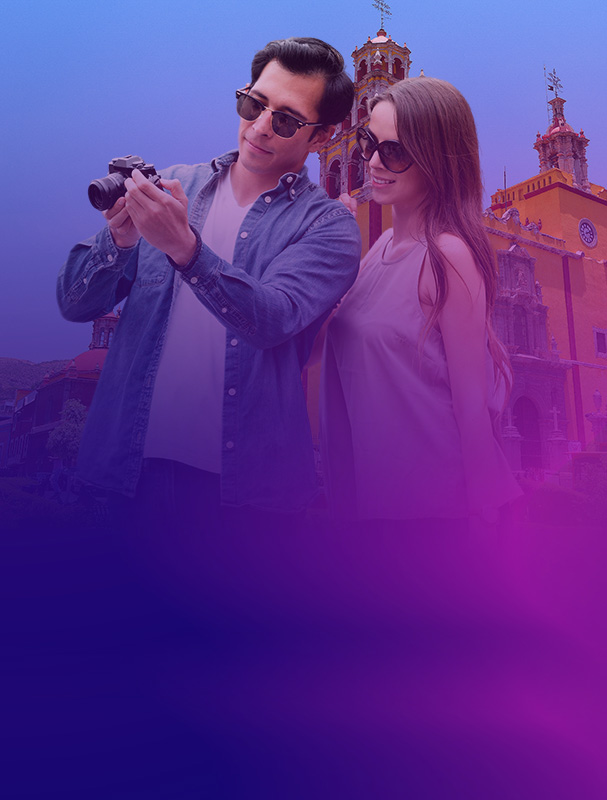 And you, what are you going to do?

Book here Your Next Experience! 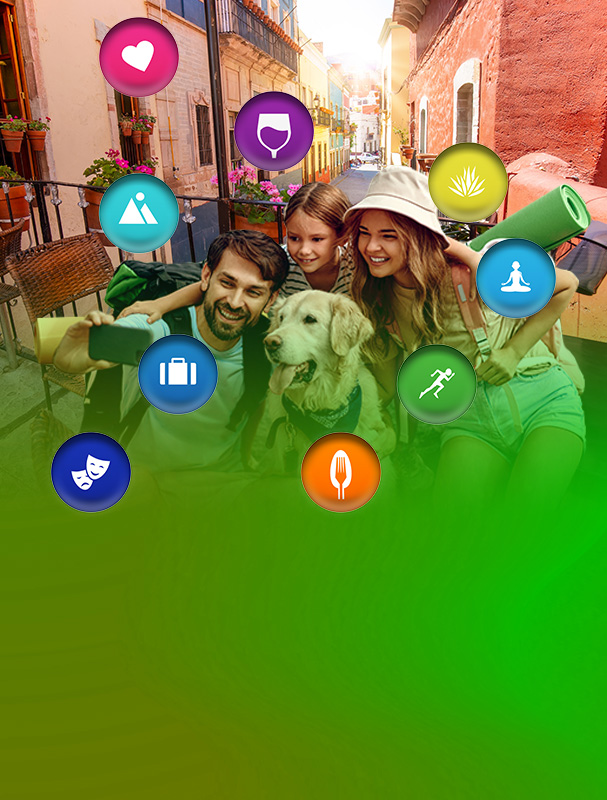 Guanajuato a destination that has it all! 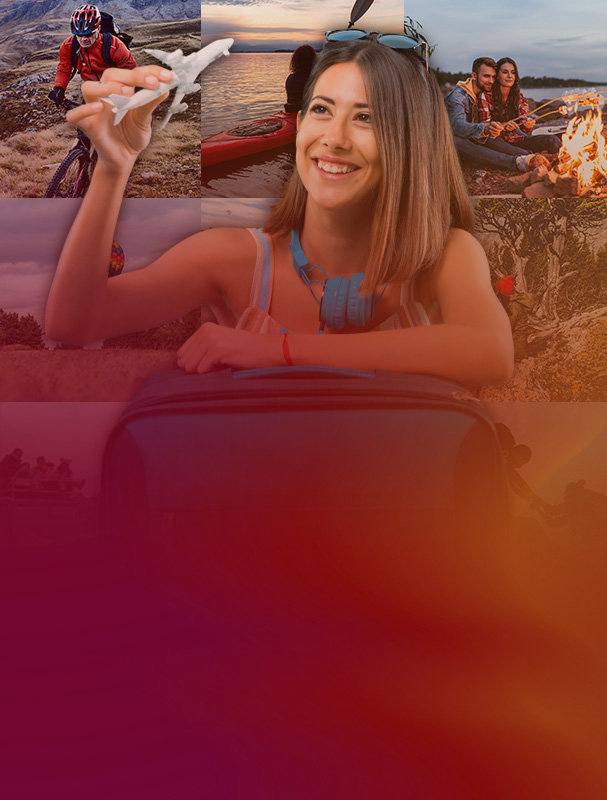 Get ready for your next great experience!