This town was once the first territory in Guanajuato to be officially recognized as a city. A unique architectural heritage is preserved by its olden haciendas and nunneries.

El Sabinal Eco-Park is a great option for those who enjoy nature tourism and would enjoy spending the night at a cabin by the Lerma River. The amenities offered on site include playground playsets and outdoor charcoal grills.

The local cuisine is notable for a street food known as ‘largas’ (quesadilla with a wide variety of fillings like meat or vegetables), and a sweet bread known as ‘prestiño’ prepared with cinnamon and unrefined brown sugar or ‘piloncillo’.

Two emblematic traditions in Salvatierra are: the Paseo de las Manolas Parade held, every year on February 2nd, and the famed Marquesada Festival, a fusion of music, folk dance and the bullfighting performance art. 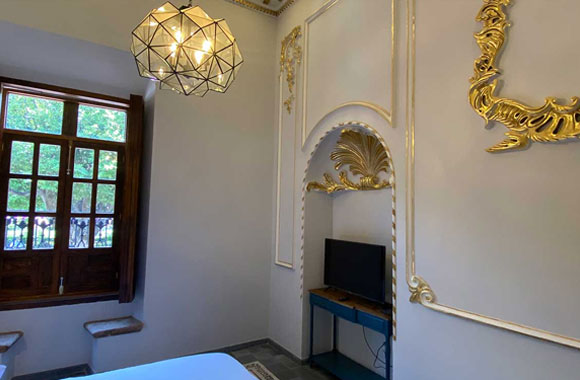 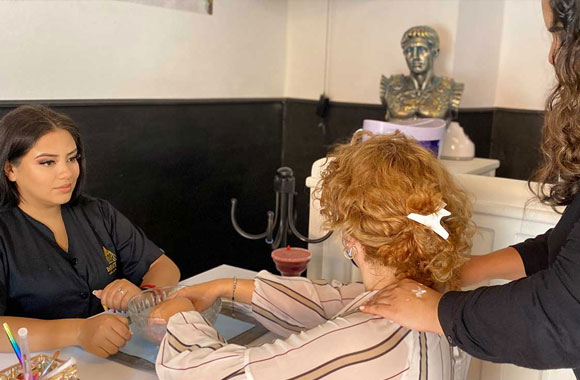 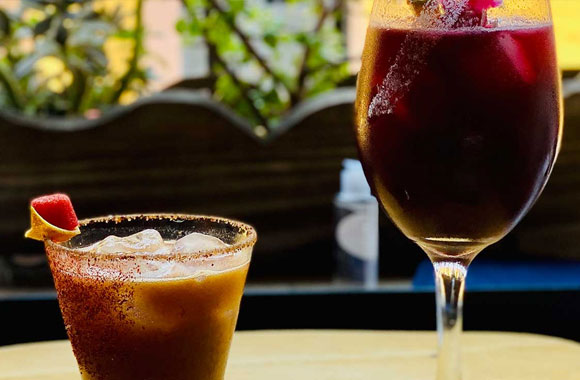 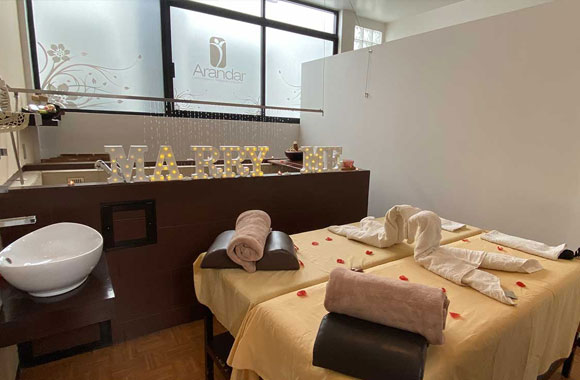 FALLING IN LOVE IN SALVATIERRA

A destination ideal to visit in the company of your significant other or a group of friends, this town is a hidden gem located at the heart of Mexico. Popular attractions include tasting sessions of locally produced wines at a boutique hotel, enjoying a couples massage and aromatherapy in the comfort of your hotel room, dining downtown at an upscale restaurant, and experiencing the town’s unique nightlife with a traditional ‘callejoneada’, a tour consisting of a (baroque) string band playing folk music while audience members walk charming streets and sip on mezcal, pure joy for the soul.